We had a great time at the reception for the wood-works exhibit in Reynolda Library. Boris Radovskiy, the Master, shared his secrets of the fine woodworking. I called the exhibit "Wooden Time". I think that clocks are Boris' specialty. I learned about the differences between wood carving and saw scrolling. Boris is an inspired person, his works just keep getting better, and finer, and more intricate in designs with each new piece he does. He brought to the reception a new clock that he had just finished. Look at the pictures of his art works and of the reception. 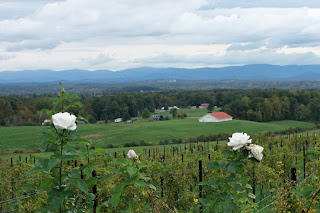 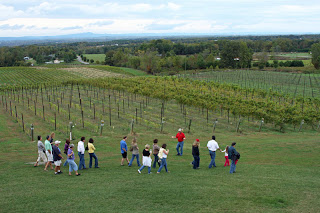 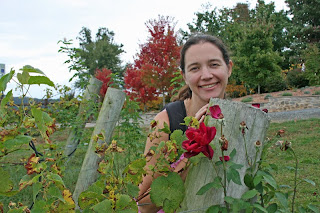 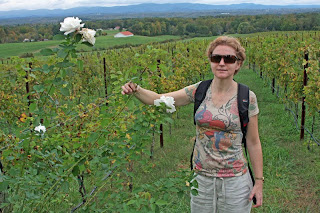 
The Raffaldini family dates back to the year 1348 in the town of Mantua, located in the Northern Province of Lombardy, Italy. They started growing grapes in NC years ago. We went to visit them. Very nice place on the top of the mountain, with the great view! Highly recommended for a small weekend trip. The climate in NC is very close to Italy. We had a wine tasting (Mr Raffaldini served the wines himself!) and a very nice walk on the ample grounds till it started raining :) 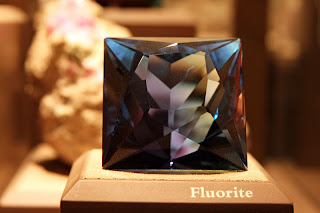 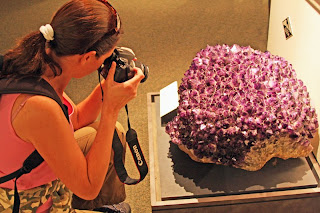 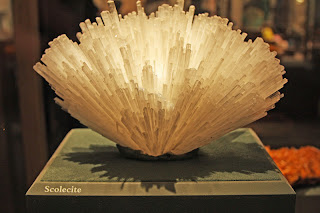 In 1990, the world's deepest drill hole penetrated to a depth of 12.3 km (7.6 mi) beneath Russia's Kola Peninsula. More than 99 percent of the distance to Earth's center still lay beneath the drill bit. We don't really know what is down there. We know a little better what comes to us from the space...

pictures above are clickable for a larger view

Two large, pear-shaped diamonds weigh 14.25 and 20.34 carats respectively. They once were supposedly set in earrings that belonged to Marie Antoinette, the queen of France who was guillotined in 1793 during the French Revolution. The diamonds were later acquired by the Grand Duchess Tatiana Yousupoff of Russia. When jeweler Pierre Cartier puchased the diamond earrings in 1928, their authenticity was attested to in an affidavit by Russian Princess Zenaide Yousupoff and her son, Prince Felix Yousupoff, stating that they originally belonged to Queen Marie-Antoinette and have never been reset in the one hundred years that they were in the family.