Our trip to Hawaii

Nadia wrote her memoirs about our 2 weeks in Hawaii. Our friend Svetalana (from Nizhnii Novgorod) put the story and pictures on the web. All the pictures are clickable (took a lot of work - thank you, Svetlana!). It brings back a lot of pleasant summer memories. Hang loose to those who know how :)

Here is the story and pictures of our Hawaii trip (click here).
Posted by nata at 11:27 PM No comments: 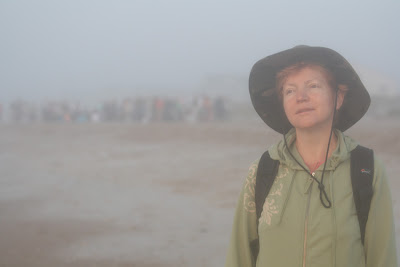 Waiting for sunrise. Easter morning. Writesville.
Posted by nata at 11:33 PM No comments:

Unbearable Lightness: A Story of Loss and Gain by Portia de Rossi
My rating: 5 of 5 stars

"I highly recommended inviting the worse case scenario into your life"... (p 304)
I rarely read a book from cover to cover. This one I did. This is the way to achieve your goal: full focus and determination. Reading is safe (as a human document, not a trigger).
Posted by nata at 10:15 PM No comments: 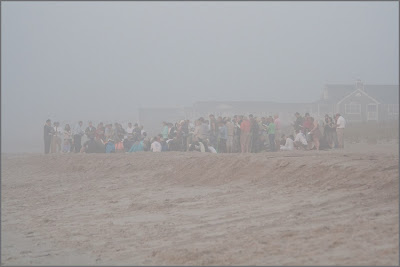 Easter service on the beach this morning right before the sunrise. Another group had close to 500 people who gather to pray for Easter on the beach. The sight looked almost unreal.
Posted by nata at 9:48 PM No comments: 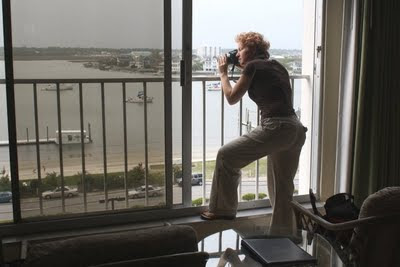 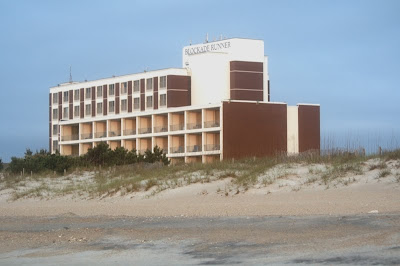 We are on the beach this weekend.  Staying in "Blocade Runner". 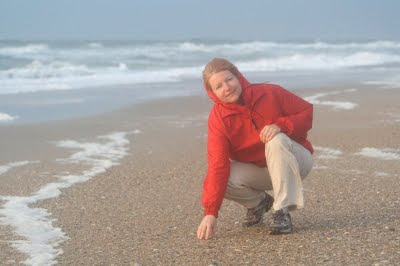 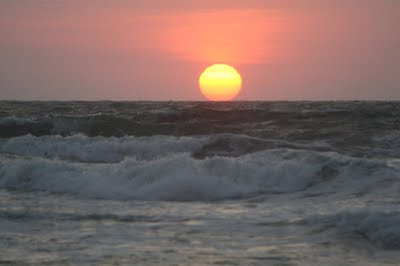 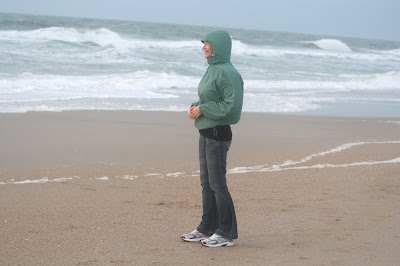 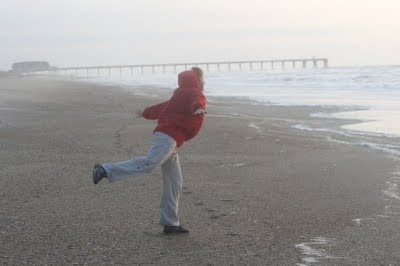 From Russia to Walkertown

From Russia to Walkertown
Natalia Tuchina discusses her newfound home