Hafiz in the greenhouse 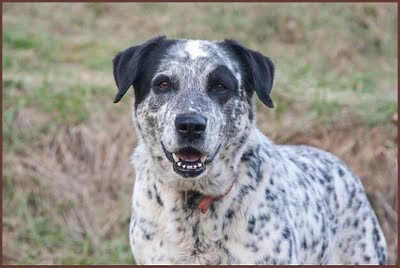 Very interesting event - we went to Virginia to a... concert in the greenhouse. One of Nadia's students - David Oliver - presented Three Songs of Hafiz. He put the poems to music. Cliff Dumais was playing his wonderful guitar. David was singing for a small group of his friends. It was his first official concert. 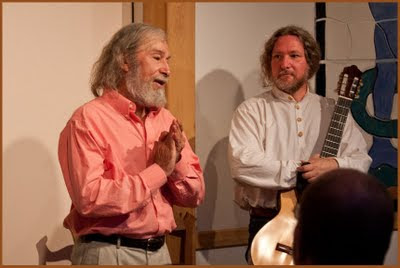 An exclusive and very appreciative group of people was there to listen to music at the sunset. A child and two dogs were there too. The concert 'At the Fields of Michael and Gabriel' took place in a greenhouse that was temporarily converted into a concert hall. David also grows grapes and makes wine. He served his wine to the guests. His winery has a very interesting name - The Fields of Michael and Gabriel. The winery has no website. 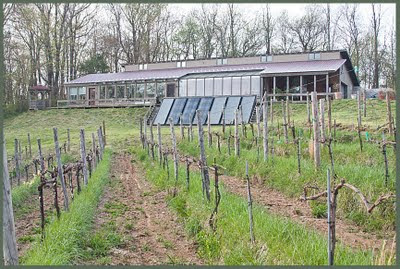 In these Fields David build a church in Russian style of architecture. He traveled to Russia many times, and was fascinated by Russian architecture. He lived in the church for 35 years. The heating system was simple and very 'Russian' - wood and fire. The winds in the Virginia mountains can reach arctic temperatures. It was cold, especially in winter month. Then David moved to a greenhouse, that eventually grew into a larger house, part of which now is the winery. The house now has electricity but also uses solar energy for heating. The church is still up on the hill... 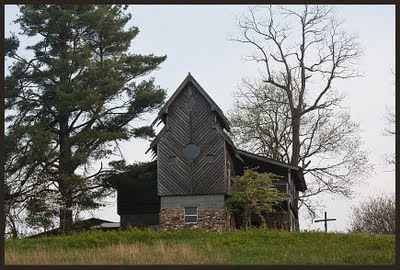 The event brought a surprise. I met a very interesting person - the daughter of the youngest member of the Russian Provisional Government (so called Kerensky's Government). In the mountains of Virginia... Who would have thought! Her name is Anna. Her father was born in Kiev, and mother - in Odessa. She said that Kerensky himself was serving her vodka (when she was 5... not a great idea, but Anna remembers it very well!). Kerensky called it 'fire water'. Anna is a great storyteller. I enjoyed talking to her very much. She does a lot of needlework and drapery. She was teaching Russian Literature in college for a long time. Her favorite Russian writers are Tolstoy and Zamiatin. Anna can recite "The Tale of Tzar Saltan" in Russian by heart... 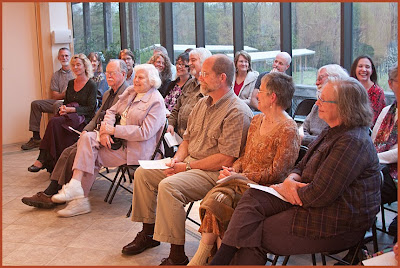 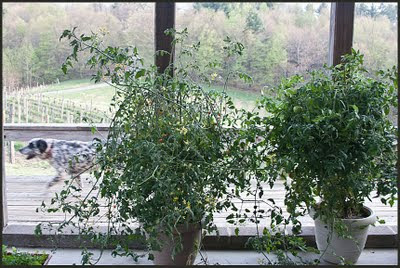 All pictures are mine, all clickable, just don't forget to come back :))
Posted by nata at 8:19 PM

Thank you for the story of your visit to attend a concert in Virginia told in pictures and words! It helped me go along as well as one can without hearing what happened.